Pseudoscorpions (Pseudoscorpiones, False-scorpions or Book-scorpions) are fascinating little arachnids. They inhabiting almost all terrestrial habitats, they often play an important ecological role as predators. They are widely dispersed all over the world, including even the frigid regions of the sub-arctic and sub-antarctic. They are ubiquitous and quite unexplicably neglected by zoologists until recently. 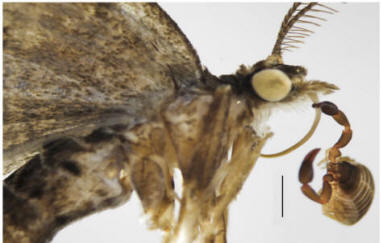